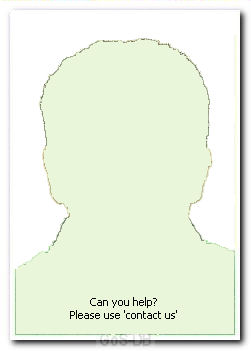 Came from: Huddersfield Town   Went to:

Born in Luton, Crichlow (sometimes called Crichlow-Noble) studied and played football at the Dynamic Football Academy in Buckinghamshire whilst also playing for Enfield Borough. He joined Huddersfield Town's Academy in June 2017 after a successful trial as a left-back, and then developed as a left-sided central defender.

In the 2018-19 season, 30 appearances for Town's Academy sides were complemented by a first taste of senior football at Bradford Park Avenue in the National League North. He then spent the first half of the 2019-20 season on loan at Hartlepool United, switching to Welling United for the second half of the campaign. The following season he played six times for Huddersfield, then a Championship club, including the FA Cup match against Argyle in which he scored his first goal for his club.

In August 2021 he began a very successful loan spell with Swindon Town, scoring two goals in 24 games, before becoming Steven Schumacher's second signing of the January 2022 transfer window when he came south on loan for the remainder of the season.

Greens on Screen is run as a service to fellow supporters, in all good faith, without commercial or private gain.  I have no wish to abuse copyright regulations and apologise unreservedly if this occurs. If you own any of the material used on this site, and object to its inclusion, please get in touch using the 'Contact Us' button at the top of each page. Search facility powered by JRank Search Engine. Hover facility courtesy of Milonic. UK time at page load: 23 January 2022, 09:25.