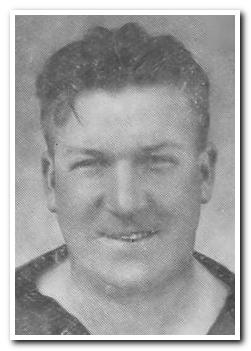 Briggs was born in Wombwell, near Barnsley, and started his youth career, whilst a coal miner, with Mitchell's Main Colliery and then Ardsley Athletic before moving to nearby Denaby United. In 1923 the inside-forward signed for Birmingham City, where he made nearly 300 League appearances in almost a decade, scoring just short of a 100 goals. He also picked up a runners-up medal playing for the Blues in their 1931 FA Cup Final defeat to bitter rivals West Bromwich Albion at Wembley Stadium. He came to Home Park in 1933, having just turned 30, and enjoyed three seasons in green before retiring from the professional game. He played briefly for St Austell in the 1936-37 season before returning to his native Yorkshire.