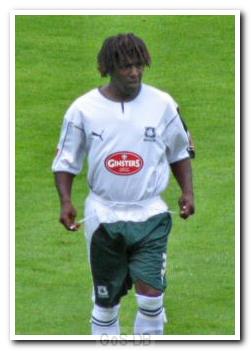 In February 2006, having played only occasionally for Argyle in the Championship that season, new manager Tony Pulis allowed him to join Leicester City for a month, a loan that was then extended to the end of the campaign. After his contract was cancelled that summer, he signed for Oxford United (23 games) and then, at the age of 37, announced his retirement from the professional game in May 2007. In all, Brevett had clocked up nearly 600 games whilst with clubs in the top four tiers.

In October 2008 Brevett joined Combined Counties League Premier Division team Bedfont as assistant manager. In October 2012 he joined the staff at North Oxfordshire Academy in Banbury to coach its football sides, and then became Director of Football Academy at the school.

In November 2013, whilst maintaining his position at the North Oxfordshire Academy, Brevett became the new manager and director of football at Arlesey Town, where he linked up again with Barry Hayles, his teammate for five years at Fulham and also an ex-Pilgrim. He parted company with Arlesey in December 2014 and two months later agreed to help Banbury United in a coaching role.

In May 2016, he was appointed manager of Combined Counties Premier Division side Hanworth Villa, whilst continuing to be the North Oxfordshire Academy's director of football.