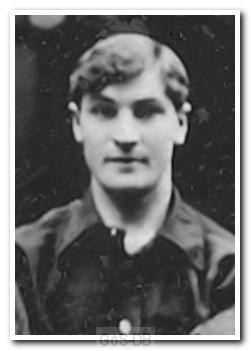 Came from: Crownhill   Went to: Released

Wyatt was born in Plymouth in 1881 and played local football for Mutley and Crownhill, and also represented Devon County before signing for Argyle FC in 1901. He played over 50 times at full-back for the amateur club in its final two seasons and then continued on the books when Plymouth Argyle joined the Southern and Western Leagues in 1903. However, whilst he played regularly for the professional club's reserve side, Wyatt rarely made it into the first team, his debut in March 1904 and final game in February 1905 being his only senior appearances.