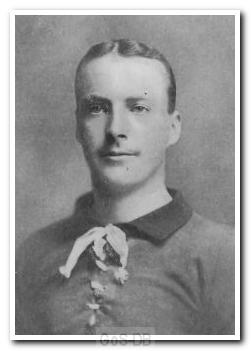 Wood began his career with London-based team Southern United before joining Derby County in 1905. He spent two years with the club and made 37 appearances, scoring 7 goals. In 1907 he moved to Manchester City and played 28 games, scoring 6 times, over the following two seasons. He was also chosen at this time for the North v South representative match.

In May 1909 Wood signed for Argyle and "a good deal of importance" was assigned to his capture by the club handbook. A forward whose favoured position was inside-right, he could also play at inside-left and was a regular member of the first team during his first six months at Home Park. However, he struggled to find the net and eventually lost his place in the second half of the season. Prior to the beginning of the 1910-11 campaign he moved to Huddersfield Town, and in his only season at Leeds Road he made just 10 appearances before moving on to Aberdeen. Wood spent three years with the Dons, scoring 16 goals in 61 games, before retiring.