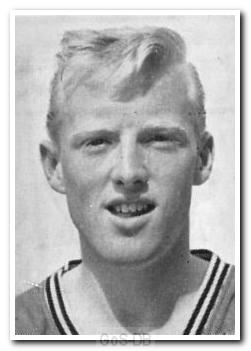 Brace started his career with his hometown team, Taunton Town. He joined Argyle as a teenager in 1960 but struggled to break into the first team, making just ten appearances in his five years with the club. After leaving Home Park he spent a season with Watford before joining Mansfield Town. An impressive goalscoring record there from his position on the wing led to a move to Peterborough United, but he struggled to make the same impact at London Road. A transfer to Grimsby Town followed, where he enjoyed the best spell of his career, scoring more than 80 goals in just over 200 appearances between 1968 and 1973. He ended his professional career with a successful two-year stint at Southend United and also went on to play for Falmouth Town.