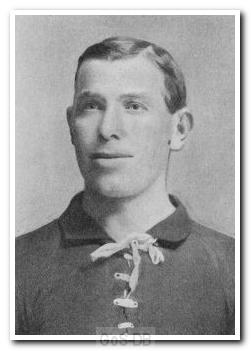 Boyd began his career with Ayrshire junior side Hurlford Thistle before moving south to join Bolton Wanderers in 1901. Over the next eight seasons he played almost 200 games for the club at left-half, helping them reach the FA Cup Final in 1904, a match he unfortunately missed due to injury. He also assisted the club in winning the Second Division in 1908-09.

In May 1909 Boyd moved to Home Park, but despite his reputation as a classy player made just a handful of appearances at the start of the following campaign, returning to the north-west with Accrington Stanley in November of the same year, where he ended his career.