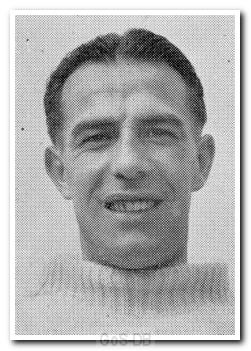 Taylor began his career playing for the works football team of the Hall Russell shipyard in Aberdeen. He soon came to the attention of his local League club and spent 10 years at Pittodrie, making over 100 appearances, most of which came after the war. He established himself in the side at half-back and was renowned for his skilful passing and tackling. In 1946 he scored a last-minute winner as Aberdeen defeated Rangers to win the Southern League Cup, the final year before the competition became the Scottish League Cup. The following season he helped Aberdeen win the Scottish Cup, their first major honour, with a win over Hibernian. Moving to Home Park 12 months later, he played for two years before retiring and taking up a post as team trainer. His association with Argyle lasted nearly 20 more years and included a brief spell as co-manager.