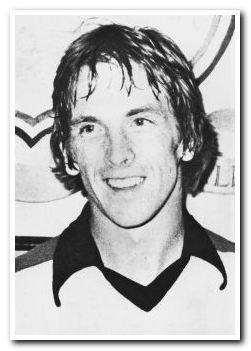 Born in Gateshead, Taylor started out with local side Durham City before coming to the attention of Coventry City, for whom he signed in February 1968. After failing to make the step up to the first team in a three-year stay, the full-back moved to nearby Walsall, which turned out to be a prudent move; in a six-year stay at Fellows Park, he made 216 appearances and scored 25 goals.

It was from the Midlands that he became a Mike Kelly signing for Argyle in October 1977. Twelve months later, with Kelly gone and the arrival of Malcolm Allison after Lennie Lawrence's caretaker spell, Taylor moved north to join Preston North End for £35,000. In a three-year spell at Deepdale he played 99 games, within which he also had a loan spell with neighbours and League newcomers Wigan Athletic. On his release from Deepdale he wound down his career in local non-league football with Lytham St Annes.