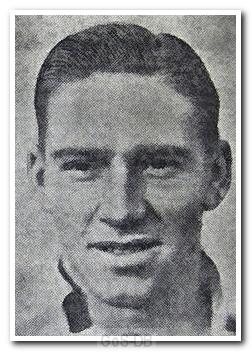 Came from: Chelsea   Went to: Chelsea

Smale was one of 27 in the guest category. Born in Victoria in London, the outside-left started out in non-league football with Kingstonian before signing for Chelsea in 1936. However, he found chances at Stamford Bridge hard to come by and made just nine appearances before the war, but did tour South America with the club. As well as his three guest appearances for Argyle in November 1945, he also had associations with Queens Park Rangers, Norwich City, Torquay United and Merthyr Tydfil, and when stationed at Colchester Garrison, played regularly for non-league Colchester United. Prior to his passing at the age of 92 in 2006, he was the oldest living ex-Chelsea player.