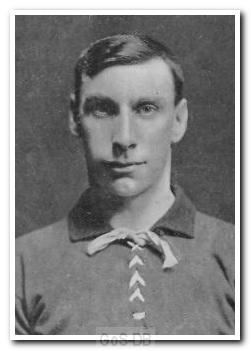 Born in Turnchapel in 1883, Simmons was a prominent local footballer who played for Turnchapel and Green Waves before joining Argyle in 1906. A half-back, he made only one appearance in the first team during his first two years with the club, and whilst he made a brief return to Turnchapel in the summer of 2008, he re-joined Argyle in time for the new season. The club handbook describing him as "being equally good at stopping his opponents and feeding his own forwards". Following two more seasons on the fringe of the first team he moved to Torquay Town in 1910.