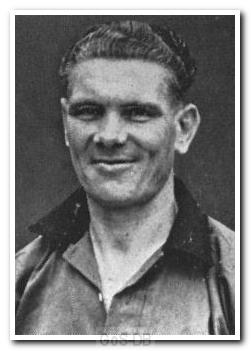 Oakes's career began in junior football with Teeside club Cargo Fleet and he also played for the Chilton Colliery side before joining Nottingham Forest. After a single season at the City Ground he had two spells with non-league Crook Town, either side of a year at Southend United. Following a season with Spennymoor United he finally made his mark in the professional game during two years at Aldershot Town. It was his form there that led to a move to Charlton Athletic in 1935, where he became a leading member of the team after a switch to centre-half - despite spending his entire career to that point as a centre-forward - and he helped the club win promotion to Division One in 1936. Returning to Charlton after the war, he played in the FA Cup Final in 1946 before moving to Argyle the following year at the age of 42. Despite his years, he was appointed captain and had a solid season at the heart of the Argyle defence before retiring and moving into management.