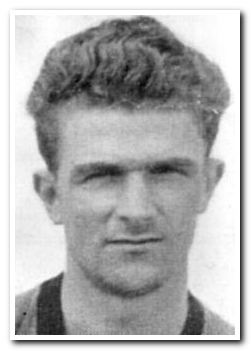 Came from: Tavistock   Went to: Weymouth

Langman, like his brother Neil, was born in Bere Alston and began his career with Tavistock. He joined Argyle in 1951, two years before his younger sibling, but had to wait nearly four years for his first team debut, 12 months after his brother. After three years as first choice centre-half, Peter lost his place in the team, and his final game for Argyle was also the last game that his brother played for the club. In November 1957 he returned to non-league football with Weymouth.