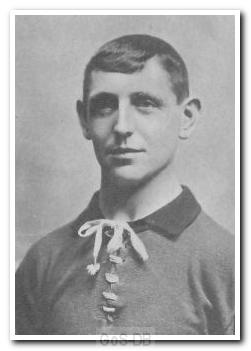 Ingham, born in 1882, began his career with Aberdare Athletic before joining West Ham United in 1903. He spent just one season with the Hammers and made only two appearances for the first team. A centre-forward, he then returned briefly to Aberdare before spending the 1905-06 campaign with Bristol City. In 1906 he signed for Gainsborough Trinity and scored 7 goals in his 28 games for the club.

Moving to Home Park in the summer of 1907, Ingham finished his first season with Argyle as top scorer and was again a regular in the starting line-up through most of the following campaign. The 1907-08 handbook described him as "sturdy, dashing and as a shot, hot stuff". However, he left the club in 1909 to join Accrington Stanley before spending several seasons at Norwich City, where the First World War brought his career to an end, but not before he was twice selected to play for the Southern League representative side.