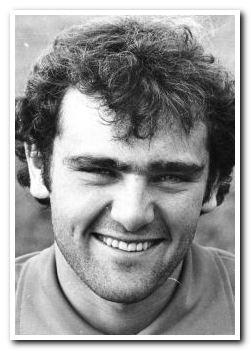 Portsmouth-born keeper Neil Hards served his apprenticeship at Home Park, making his debut at Somerton Park in a match against Newport County in August 1979. Making four league and six cup appearances in the 1979-80 campaign, Hards did not return to first team action until the 1982-83 season, when a further two league appearances were added, his last being in a 3-2 home win against Cardiff City in December 1983. After five years at Home Park, including a brief loan spell at Wimbledon, he moved to Gloucester City and later played for Cheltenham Town, Waterlooville, Havant and the early Newport AFC side formed from the defunct Newport County. After ending his playing career, he managed at non-league level with Winchester City.