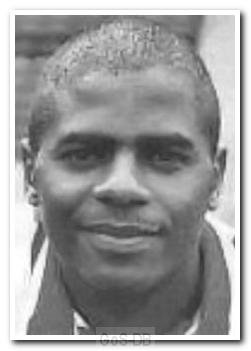 Dennis served his apprenticeship with Argyle prior to a career which drifted out of and then back into the Football League. The Eton-born winger made his Argyle debut as a 17-year-old substitute in a home defeat to Lincoln City in September 1982, scoring his debut goal three days later in a League Cup game at home to Chester City. He went on to make six appearances in total in the 1982-83 season and three more the following year before moving to Exeter City. Just four appearances followed before he drifted into non-league football with Bideford Town, Taunton Town and then Slough Town. Consistent performances with Slough Town in particular brought him to the attention of Cambridge United, for whom he signed in 1988 with a second chance of a League career. He went on to make 111 appearances, scoring ten times across five years at The Abbey Ground before moving to Chesterfield and then two seasons at Colchester United. A last move to his final league club then followed when he moved to Lincoln City for the 1996-97 season, before returning to non-league football with Gainsborough Trinity.