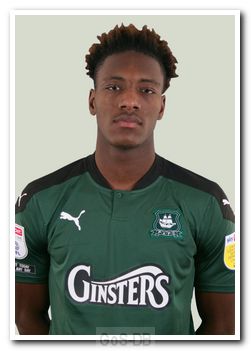 Timmy, the younger brother of Chelsea and England's Tammy Abraham, began his football career in Charlton Athletic's academy before joining Fulham in 2017. Hoping to follow in his brother's footballing footsteps, the 6' 1" striker became an important part of the Cottagers' youth and under-23 sides, playing alongside fellow Argyle loanee Jerome Opoku, who joined the Pilgrims a month before Abraham and who encouraged him to make the loan move.

In January 2020 the 19-year-old gained his first taste of the EFL with a loan to Bristol Rovers. However, the COVID-19 pandemic cut the season short after just four substitute appearances.